If you're experiencing a water emergency, such as a broken water main, or a sewer emergency, report it using our mobile app, email us at emergencycallcenter@wsscwater.com, or call us at 301-206-4002. 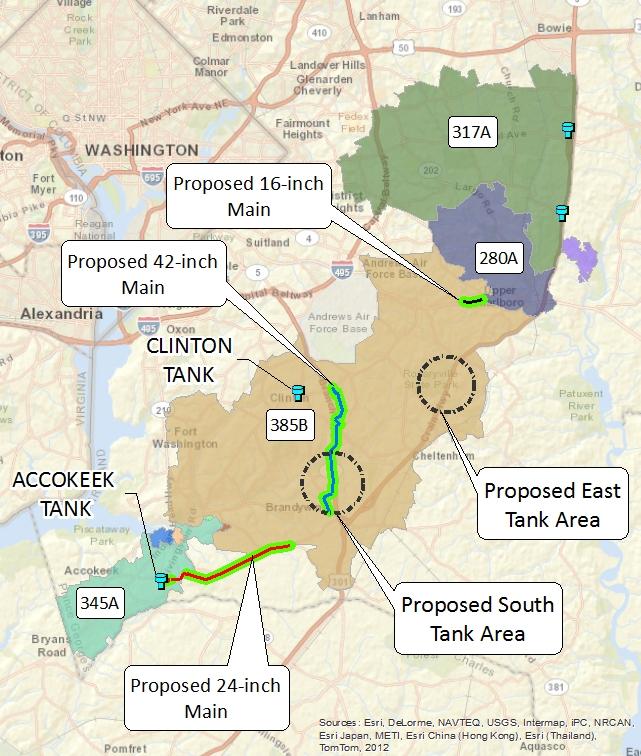